Check out the happenings in the Garage! 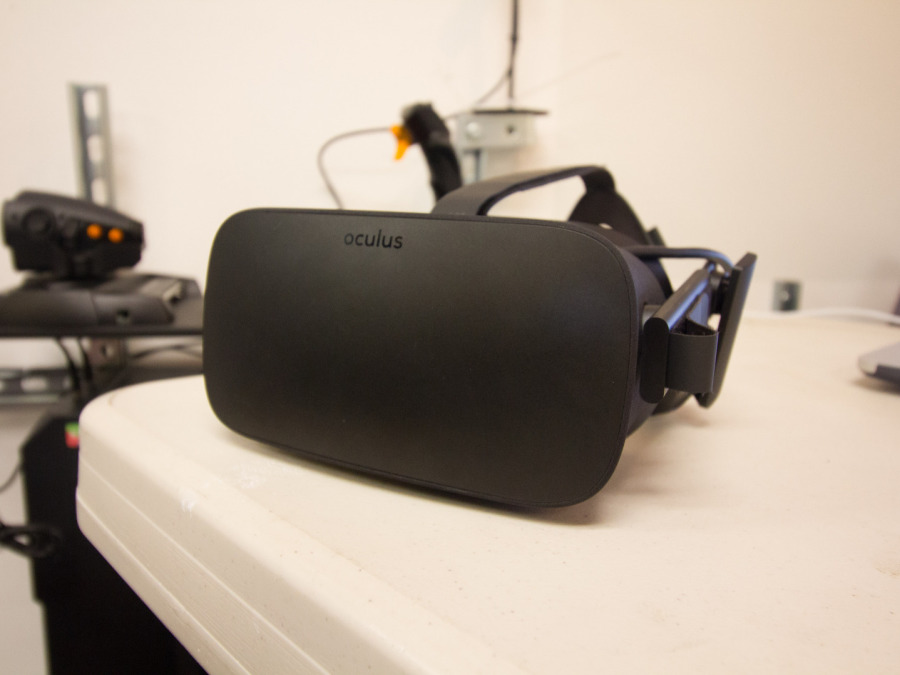 To celebrate the inauguration of the Reality Garage Makerspace, we’re putting on a VR production hackathon! Participants will be split into teams, and using prototype 360 video camers, or Unity software, will create an immersive VR experience.

Email us at support@realitygarage.com for more information on upcoming bootcamps and night classes. 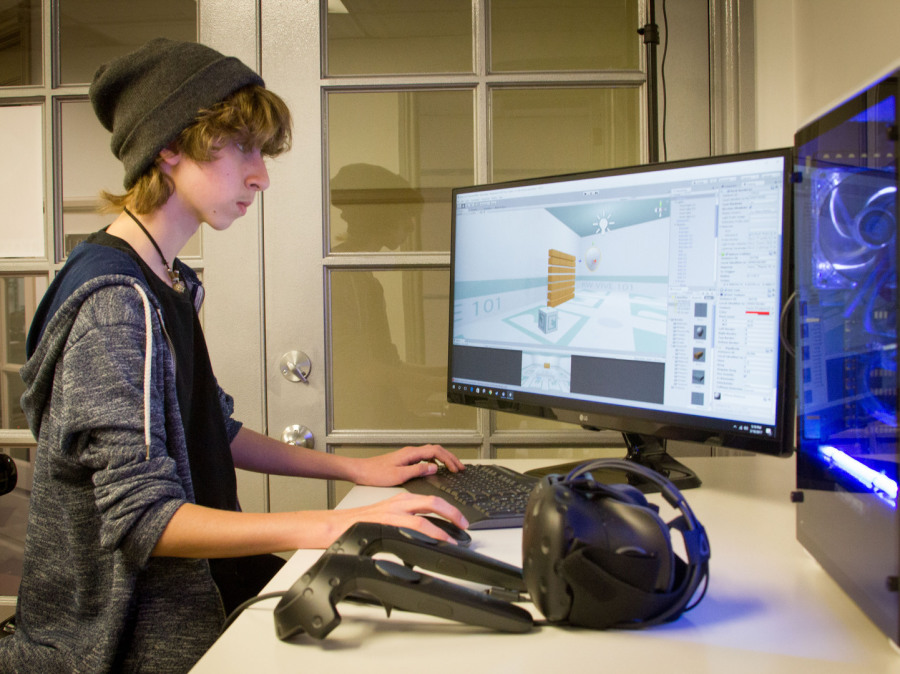 Interested in creating Virtual Reality? If so, come learn with us! Creating VR involves computer programing, 360 videography, photogrammetry, computer modeling, and game development. We will use the Unity Game engine to import previously created assets, as well as create our own assets. The final projects will be fully-functional VR experiences for VR devices including the Samsung Gear VR, Oculus Rift, and the HTC Vive.
Click here for more info on the camp!