Become a VR maker in just a week at the Reality Garage VR Production Camp! 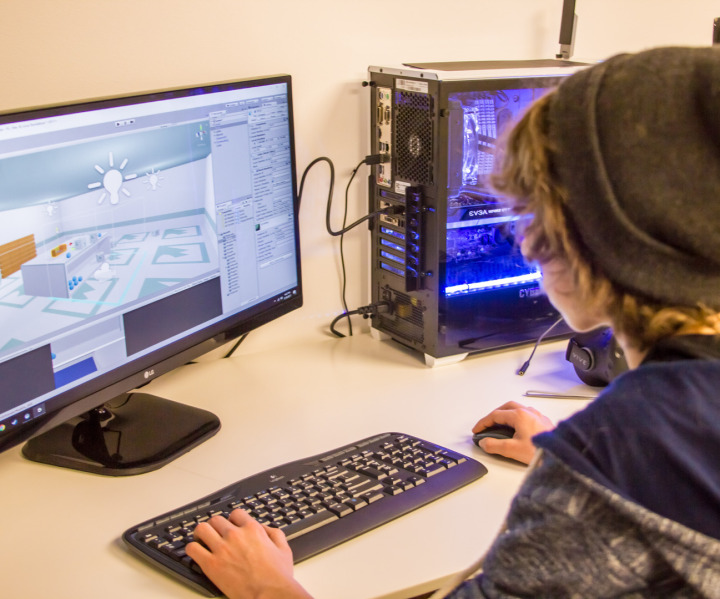 Come Create and Learn VR in the Reality Garage

Come create and learn with our VR development team.

We are offering summer camps for the budding programmer / VR filmmaker /  VR developer.

Creating VR involves computer programing, 360 videography, photogrammetry, computer modeling, and game development. We will use the Unity Game Engine and C# language. We will import previously created assets as well as create our own assets using VR cameras and modeling software. Each student will create a fully-functional VR application for VR devices, including the Samsung Gear VR, Oculus Rift, and the HTC Vive. Our VR development team includes college interns as well as seasoned developers / content creators. 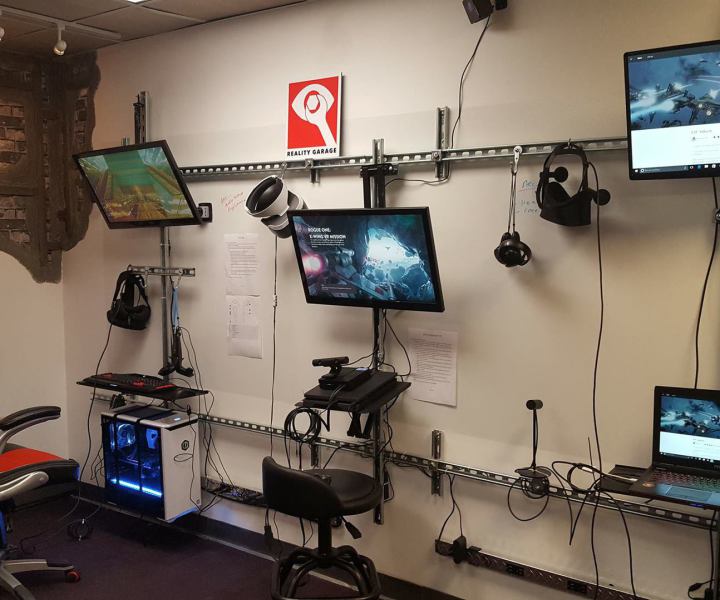 Select Monday for the week that you would like to reserve a summer camp slot,  then click on 9AM...